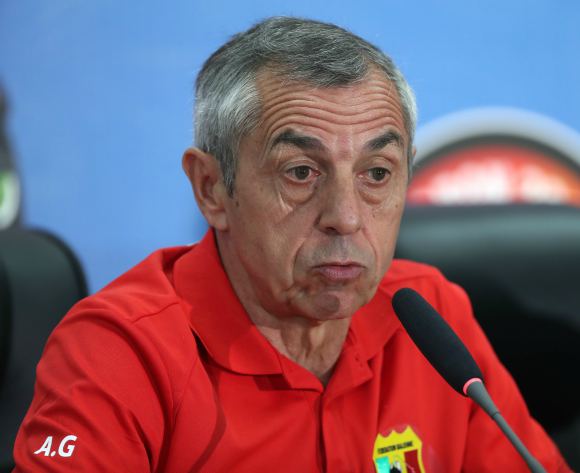 Mali coach Alain Giresse has explained that his team “gave a good performance” in holding Egypt 0-0 on Tuesday night.

The Eagles and the Pharaohs played to a stalemate in their Africa Cup of Nations Group D opener at Port-Gentil, with neither team able to stamp their authority on the game.

Giresse admitted that Egypt were tough opponents, but was left happy with his team’s showing which sees them tied for second in the group, two points behind leaders Ghana.

“Egypt are a strong team and we were under pressure in the game, but we gave a good performance and we showed up to an acceptable level,” Giresse commented in his press conference.

He added, “We aim to provide good performance in the upcoming matches against Ghana and Uganda in order to compete to qualify for the second round.”

Mali will face Ghana on January 21 in their next Group D clash.