FC Ifeanyi Ubah bounce back from show of shame, but Enyimba trounced 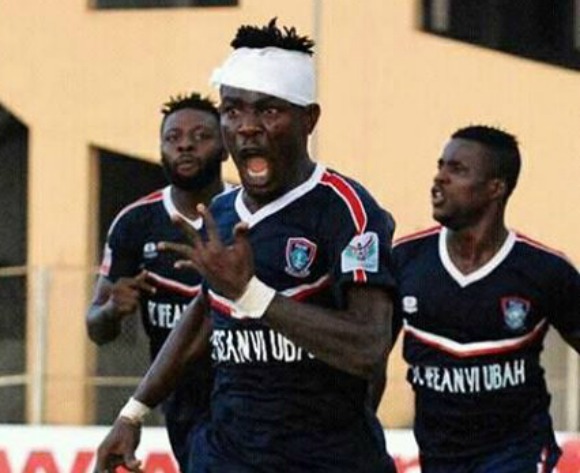 FC Ifeanyi Ubah put behind their disgraceful no-show at Kano Pillars at the weekend to dump MFM FC 4-0 as Plateau United bashed Enyimba 3-1 at home in continuation of NPFL action today.

Ifeanyi Uban abandoned the opening game of the new season on Saturday and have since been sanctioned by the league organisers.

They put all their troubles behind them to record a big home win over MFM FC,who ironically also won big at the weekend at home against Niger Tornadoes.

First half goals by Yaya Kone, Jimoh Oni and King Osanga as well as Ifeanyi Onuigbo late in the second half gave Ifeanyi Ubah their first win of the season.

In Jos, Plateau United showed they were truly at home when they raced to a 3-0 lead against seven-time champions Enyimba, before Ikechukwu Ibenegbu made the scores a lot more respectable with a late face-saved for ‘The People’s Elephant’.