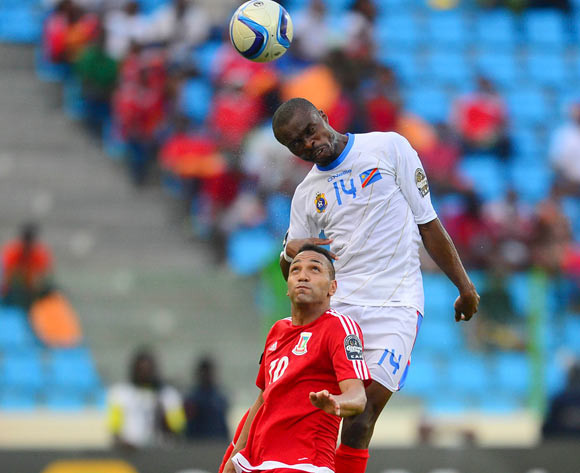 The Democratic Republic of Congo (DRC) captain Gabriel Zakuani was pleased to lead the team to victory in their first 2017 Africa Cup of Nations (AFCON) game.

The Leopards stunned Morocco 1-0 in their opening Group C game at the Stade d'Oyem in the Gabonese city of Oyem on Monday night.

"That was the main thing. We managed to come through unscathed with three points," Zakuani said on BBC.

"It's a tough group and that was a tough game," the 30-year-old, who played in the 2013 AFCON finals in South Africa, continued.

The Northampton defender was pleased with the way they defended against the Lions of the Atlas and also keeping a clean sheet.

"Morocco had too many chances from crosses, so we need to stop crosses a bit better," he continued.

"But I was pretty happy. I felt comfortable in the middle and I thought we defended well."

DR Congo are set to take on the defending champions Ivory Coast in their second Group C encounter on Friday.