Sierra Leone FA president Isha Johansen has been given a lofty appointment into a powerful FIFA sub-committee – the FIFA Members Association Committee.

Her appointment was released earlier today in a letter from Secretary General Fatma Samoura to her.

Since the inception of the new FIFA administration under President Gianni Infantino, a lot of emphasis has been made on the streamlining and reduction of the numerous sub-committees of FIFA.

His views have always been to have a smaller number of committees, more manageable and with members who can make meaningful contribution to the development of the game.

The Members Association Committee is one of few that survived this exercise but with a bigger mandate and bigger responsibilities, and it will now be chaired by Senior Vice President and CAF President Issa Hayatou.

Johansen’s stock has been on the rise over the last few years since assuming office as Sierra Leone FA President – one of only two female Presidents of football associations/federations worldwide.

Having championed the cause of football’s awareness to the plight of her nation to the dreaded Ebola virus, many have watched as she has grown.

She is in the forefront of PowerPlay, an initiative that aims to empower women through sport.

Reacting to the news, she said, “It is an absolute honour and privilege to be appointed, to sit amongst eminent people in football, on this Committee.

“It came as a surprise but one that I welcome and accept gladly.”

Continuing, she said, “I am committed to giving my best to football, and I am pleased that this has been noticed by the highest powers in the game and it can only but spur me to do even more than I am doing to put football on the pedestal that it deserves to be”.

Only recently, the dimunitive-looking but assertive football administrator and public speaker was named by “Forbes” as one of the top 12 women to watch out for in sport.

And Isha Johansen has also filed her candidacy, an intention to stand in the election into the CAF Executive Committee as its female member. 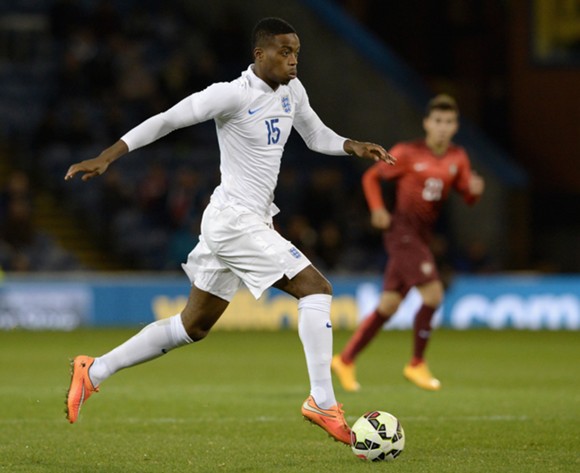