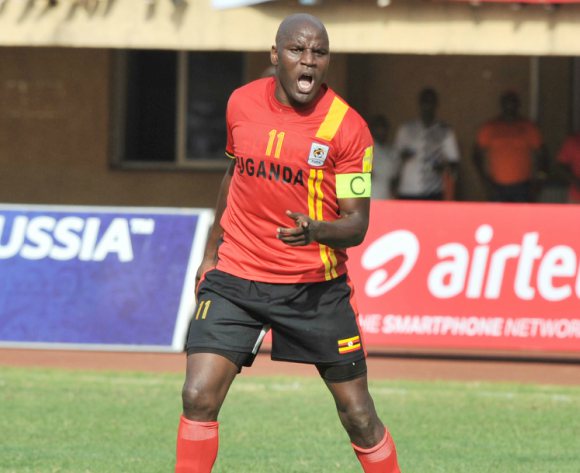 Although they are busy honouring their country's 2017 Africa Cup of Nations commitments, Ugandan duo of Geofrey Massa and Khalid Aucho are now clubless.

The two players joined the PSL newcomers at the start of the 2016/17 season, but will now come back from Gabon with no football home.

GABON EAGER TO BOUNCE BACK AGAINST BURKINA FASO

“We have released them as per the club’s technical report, which stated that they do not feature in the club’s plans," Ngobeni tells KickOff.com.

"This is for the sake of the players, because it doesn’t make sense to keep them when they are not playing. We have already sent them emails to that effect.”

On the other hand, Ivica Stankovic, the player's agent added that he is unaware of such a development.

“I have been in touch with Geofrey and Aucho. Last time we spoke no one from the club contacted them with regards to contract terminations," adds Stankovic.

"I can confirm that no one contacted me either. These things happen in football, and I believe that it’s better to have a good divorce than a bad marriage.”

Massa joined Baroka from Bloemfontein Celtic and was part of the Cranes squad that lost 1-0 to the Black Stars of Ghana at AFCON on Tuesday.