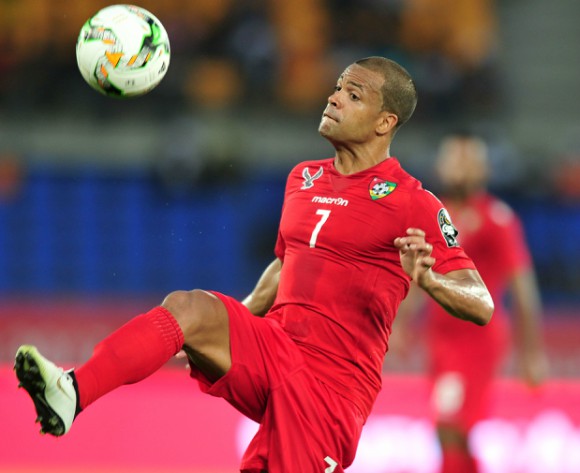 Togo midfielder Mathieu Dossevi has explained that they are confident ahead of their second 2017 Africa Cup of Nations (AFCON) game on Friday.

The Sparrow Hawks are set to take on Morocco's Lions of the Lions at the Stade d'Oyem in the Gabonese city of Oyem.

Togo held the defending champions Ivory Coast to a goalless draw in their first Group C game in Oyem on Monday evening.

“We know that we are the smallest team in this group but in Africa, it is never easy to play against the smaller team or the big team,” Dossevi stated.

“It is only on paper that a team is bigger with famous names but on the pitch it is 11 men against 11 men," Dossevi said on SuperSport.com.

"We did our very best against the winner of the last Afcon in our opening game. We know that we have to win at least one game to go forward.

"We had a good performance against Ivory Coast so we want to stay like this and aim a bit higher for the next game if we want to win," he added.

“Our performance in the first game gives us a lot of confidence to keep the zeal and we made it so now we know that we can do even better in our next game which is against Morocco.”

Morocco lost 1-0 to the Democratic Republic of Congo (DRC) in their first Group C game on Monday. Kick-off between Togo and Morocco is at 21h00 (CAT).