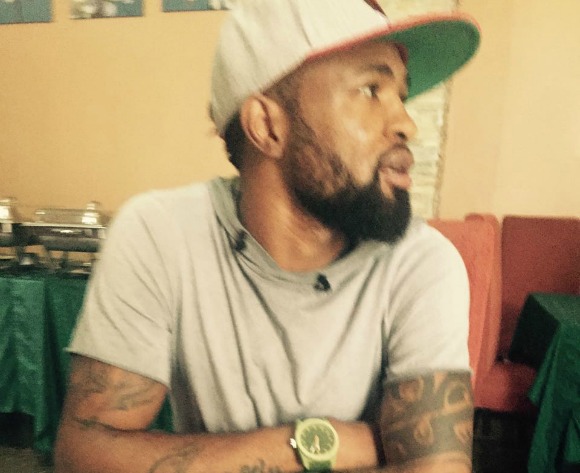 Former Super Eagles, U23 and U20 defender Peter Terna Suswam has arrived the camp of Enyimba from Poland with a view to signing for the Aba club.

It would be recalled that Suswam was dropped by Nigeria just prior to the 2010 World Cup hosted in South Africa, where he was in camp with the likes of Mikel Obi, Nwankwo Kanu and Joseph Yobo.

The 25-year-old ex-Vitoria Setubal of Portugal player, a rightback or defensive midfielder, is now set to sign the dotted lines for the seven-time NPFL champions as he is out of contract in Europe.

AfricanFootball.com first scooped Suswam is on his way back to the Nigeria Professional Football League (NPFL) with Enyimba is destination.