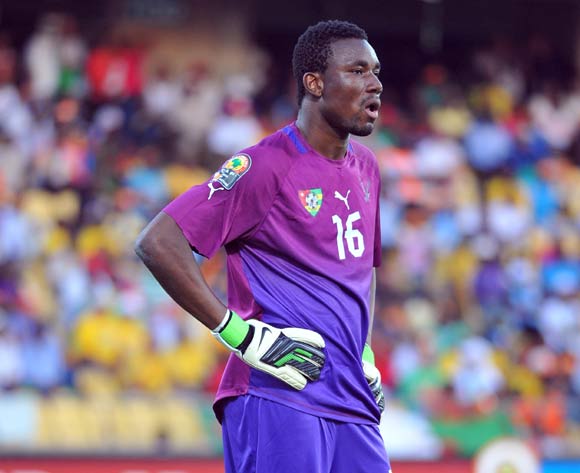 The Sparrow Hawks are scheduled to take on Group C leaders Democratic Republic of Congo (DRC) at the Stade de Port-Gentil in Gabon.

Veteran shot-stopper Agassa's house in Togo's capital city, Lome, was attacked by fans who were blaming him for the Sparrow Hawks' 3-1 defeat to Morocco on Friday.

Togo head coach Claude Le Roy has revealed that his number one keeper is considering not playing in their all-important game against the DR Congo.

"He was really affected when he heard the news. Whether he wants to play or not, I will respect his decision," Le Roy said on BBC.

"Agassa does not deserve such treatment. We are all supporting him because, after all, football is a game.

"He is very upset and it has had an impact on the morale of the whole team, I think it has scarred him too much psychologically," he continued.

"His mum has so far found it difficult to talk about it, it was so stressful and a cause of panic for her. I really doubt he will be able to play a third match.

"The solidarity of the team is such that we will find calmer waters and not let ourselves be affected by a small minority in what is a country of peace."

Fourth-placed Togo will advance to the quarter-finals if they beat DR Congo and other result between Morocco, and Ivory Coast go their way.