Mamoutou N’Diaye: Mali will do everything to qualify 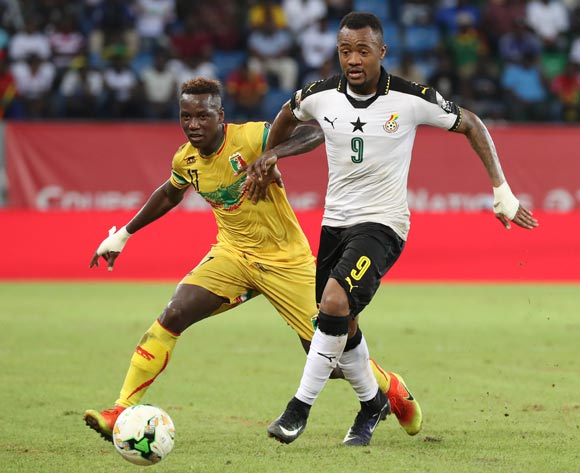 Mali midfielder Mamoutou N’Diaye has explained that his team will do everything to qualify for the quarterfinals of the Africa Cup of Nations.

The Eagles take on Uganda in their final Group D match on Wednesday night, knowing that they need to win and hope that Ghana defeat Egypt in the other match.

“All matches are important but this one will be special because we play for our qualification, god willing,” N’Diaye told KingFut.

“We will do everything to win as we have no choice but victory or else we will have to get into calculations for goal-difference.”

N’Diaye added that just because the Cranes have been eliminated doesn’t mean it will be an easy win for Mali.

“There’s no easy match and we can’t win it if we don’t play well, so we’ll play that match like it’s the final so that we win,” N’Diaye concluded.