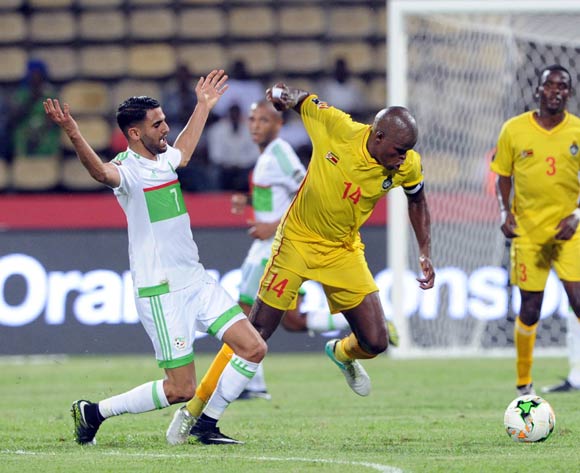 Willard Katsande of Zimbabwe is challenged by Riyad Mahrez of Algeria during the Afcon Group B match between Algeria and Zimbabwe on the 15 January 2017 at Franceville Stadium, Gabon Pic Sydney Mahlangu/ BackpagePix

In the wake of their 4-2 defeat to Tunisia on Monday night which signaled the end of Afcon 2017, Zimbabwe skipper Willard Katsande has decided to quit international football.

The Warriors skipper led his side to a 2-2 draw against Algeria and 2-0 defeat to Senegal in Gabon as they saw their campaign coming to an end on Monday night.

Kalisto Pasuwa's men lost to Tunisia in their final Group B match, 4-2, where Knowledge Musona and Tendai Ndoro were on target.

However, the Kaizer Chiefs 31-year-old midfielder is reported to have announced his retirement as he is looking to focus on his club football.

MAMOUTOU N’DIAYE: MALI WILL DO EVERYTHING TO QUALIFY

"Whenever I am needed, I am going to give my support, but at the end of the day, for me... I say to Zimbabwe, 'thank you very much. I have played my part. I think it's time for the youngsters to carry this team going forward.”

Although it was his first AFCON in Gabon, the hard tackling midfielder made his debut for Pasuwa's men in 2010. 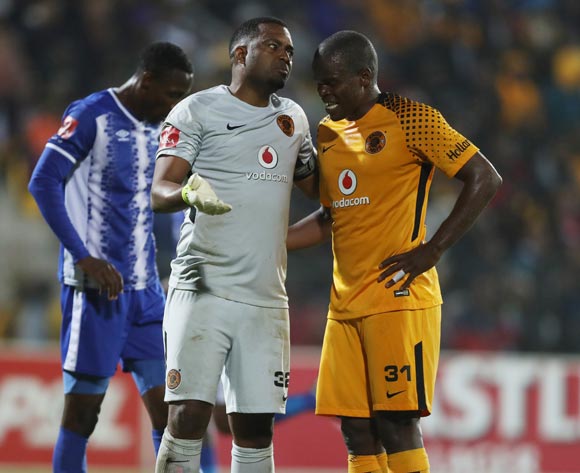 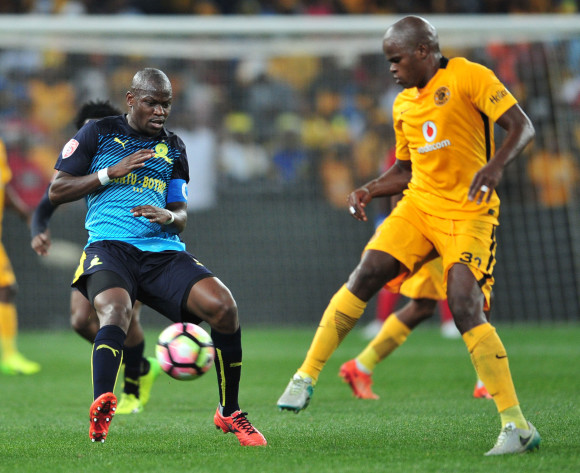