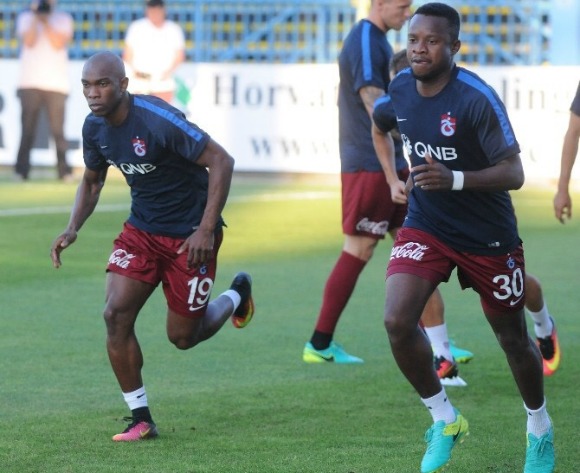 Nigeria international Ogenyi Onazi has said he hopes his Turkish Super Lig team Trabzonspor will keep their unbeaten record for as long as possible after they beat hosts Kasimpasa 1-0 in a league game at the weekend to extend their unbeaten run to four matches.

The former Lazio midfielder said he promised the team's fans a better performance in the second round and that they are witnessing now.

"We are unbeaten in the last four games, this is God's grace. I told our fans that we will make them smile in the second round which is happening and we give thanks to God,” Onazi said.

"We want to be unbeaten for as long as God wants us to be."

On Thursday, Trabzonspor will host Konyaspor in a Turkish Cup game.