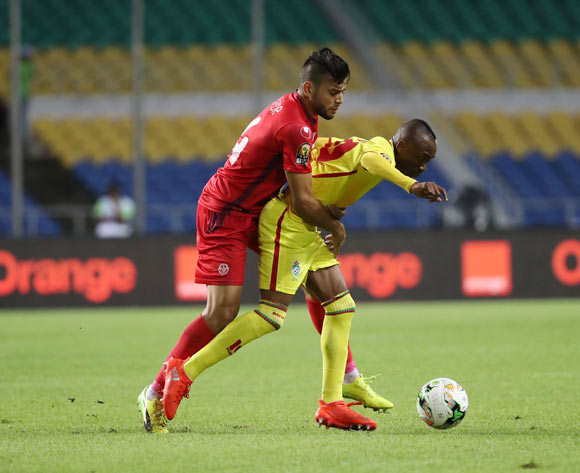 Striker Khama Billiat is disappointed Zimbabwe failed to make it to the knock out stage at the on-going 2017 Africa Cup of Nations.

Speaking to AfricanFootball.com on Tuesday, Billiat said he did not imagine they would exit the tournament at the early stage.

“It is really very annoying that we are out and I have not scored a single goal,” said Billiat.

Zimbabwe drew 2-2 against the star studded Algerian team before losing 2-0 to Senegal.

The Zimbabwe team put up a good show in their last group game on Tuesday but lost 4-2 against a well motivated Tunisia team.

Although Billiat is disappointed he is glad they got the exposure in a tournament of such statute and thinks they will become a better team.

“We were facing seasoned teams like Senegal and Tunisia that have the experience. We we shall also become better,” added Billiat.

He was named among the top players during the African Awards, although his teammate Denis Onyango scooped the African Player of the Year Award 2016 (African based). 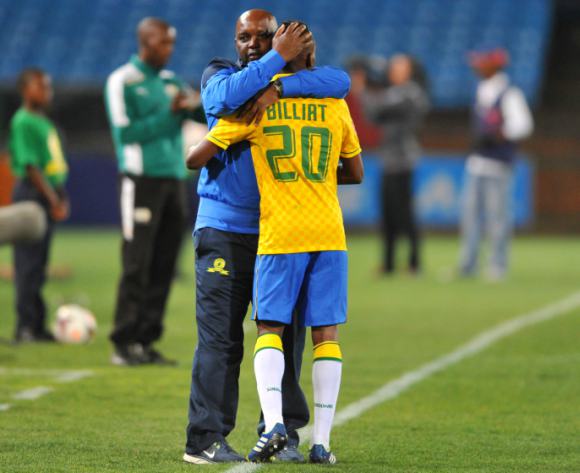 Pitso Mosimane: It is the right time for Khama Billiat to move abroad