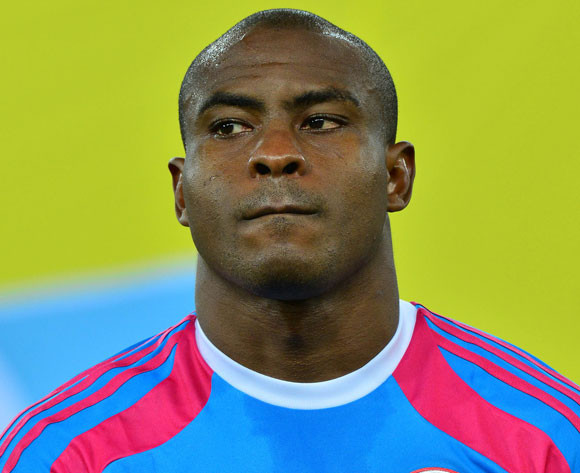 Former Nigeria international goalkeeper Vincent Enyeama has said he is immensely proud of his record at the AFCON, where he has won a medal in all editions he played.

The ex-Super Eagles captain also admitted that playing at the AFCON is difficult and different ball game.

"Thanking God. So lucky to have gotten a medal in each of the AFCON tournament that I played in. AFCON no easy," the highly-rated Lille goalkeeper tweeted.

Nigeria have failed to qualify for the last two AFCONS, in Equatorial Guinea and Gabon.