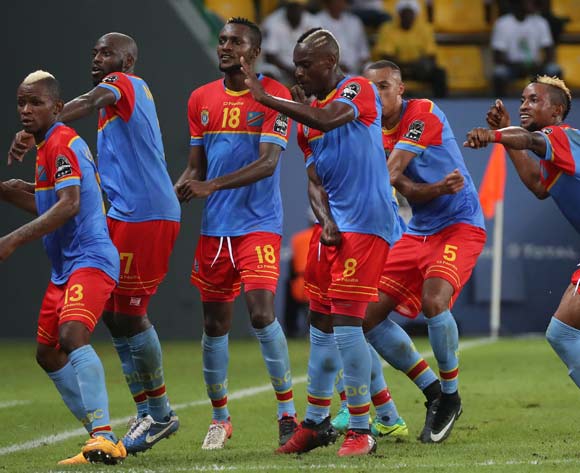 Democratic Republic of Congo (DRC) head coach Florent Ibenge is pleased to have guided the his side to another Africa Cup of Nations (AFCON) quarter-final.

The Leopards beat Togo at the Stade de Port-Gentil to secure their place in the 2017 quarter-finals as Group C winners in Gabon on Tuesday night.

Ibenge's side also reached the 2015 AFCON quarter-finals in Equatorial Guinea and they went on to finish third in the prestigious tournament.

"We're done, we have to rest. It's been two consecutive editions in the quarter-finals. We want to go to the
quarter-finals," Ibenge told the media.

Ibenge, who guided DR Congo the 2016 African Nations Championship (CHAN) title, went on to reflect on their 3-1 victory over the Sparrow Hawks.

"We play on very difficult terrain. [Ley] Matampi [the doorman of the DRC] was awarded a yellow card. We think he did a simulation," he said.

"Not at all! The Togolese goalkeeper also had knee pain on the same side. We really have a real problem on the ground."

DR Congo will now take on Ghana in the quarter-final encounter at the Stade d'Oyem on Sunday. Kick-off is at 18h00 (CAT).