Youssouf Mulumbu: Every AFCON game is a final for DR Congo 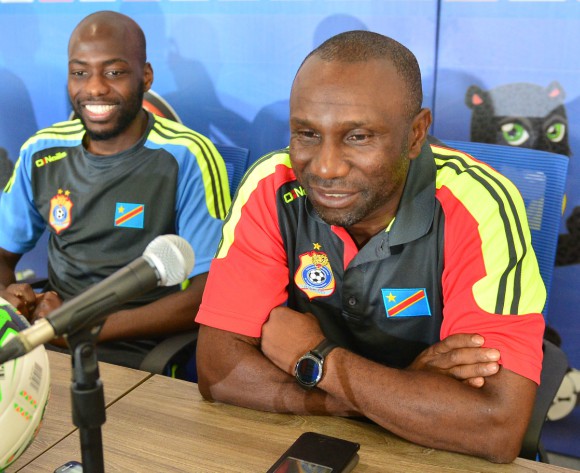 Mulumbu and his DR Congo team-mates thrashed Togo 3-1 to advance to the quarter-finals in the Gabonese city of Port-Gentil on Tuesday.

The 30-year-old central midfielder believes that finishing at the top of Group C proves that they can win this year's prestigious tournament in Gabon.

"We are more than happy after qualifying; we played very good football with a lot of focus on scoring goals," Mulumbu told Supersport.com.

"We have worked together as a team from the first game and never gave up," he continued.

"We were in a very tough group with very good teams and finishing on top of the group is a good indication that it's not impossible to win the title.

"We will go back and rest and immediately embark on preparations for the quarterfinals which to us will be like another final," he added.

Ghana await DR Congo in the quarter-final encounter at the Stade d'Oyem on Sunday. Kick-off is at 18h00 (CAT).