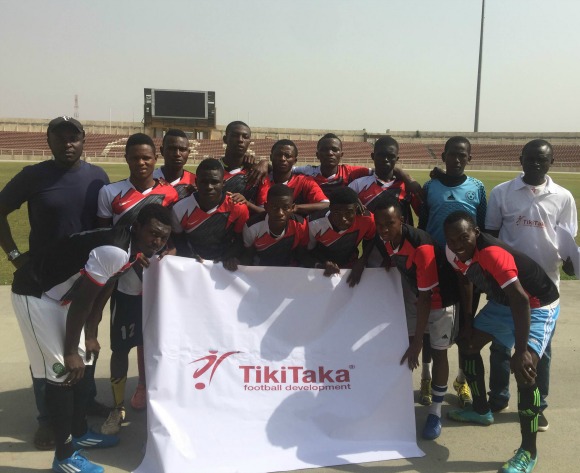 As preparations continue apace for the 2017 Gothia Cup in Sweden, the first set of screenings has been staged in the northern city of Kaduna.

The event, which saw over 500 youngsters show up to showcase their skills, held at the Ahmadu Bello Stadium in Kaduna from January 21st through the 25th.

Coordinating the event was players’ representative, Faisal Abdullahi, with coach Labaran of the Pepsi Football Academy and coach Auta of YSFON as external scouts.

Eight players have been chosen from the Kaduna center, as they await the national screening, which will see them compete with players from other centers to be part of the final 18 who will make the squad to Sweden.

This year’s competition will see players born in 1999 or later represent Nigeria at the annual event.