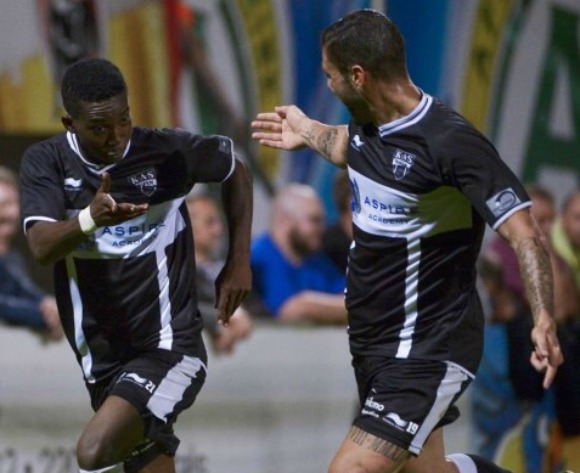 New Nigerian shooting star in Europe Henry Onyekuru has cried out that his Belgian club AS Eupen are now standing in the way of his transfer to perennial Scottish champions Celtic.

He has alleged Eupen now want him to work with another agent and not his agency Macato Sports and they want him to move to Russian champions CSKA Moscow.

"Eupen are acting funny on my transfer. They are frustrating me and my agent for their own interest,” blasted the striker, who has taken Belgium by storm this season.

“This is unfair and not acceptable."