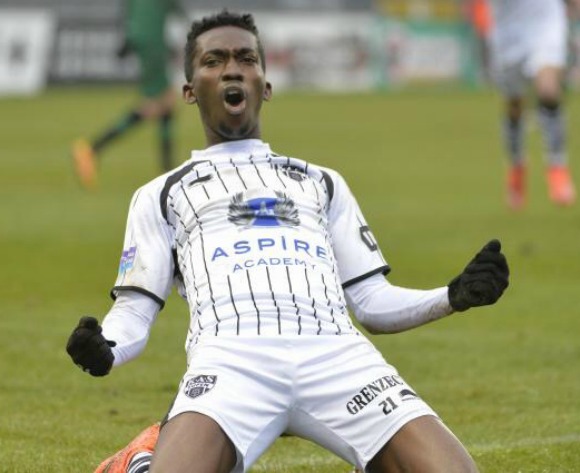 Premier League side Liverpool as well as French Ligue 1 side Nice have joined the growing list of clubs who wish to sign Nigerian youngster Henry Onyekuru.

Onyekuru won promotion with Eupen to the Belgian top league last season and has now netted 10 goals in 21 appearances for them in the current campaign.

The youngster himself told AfricanFootball.com his agency has informed him about the interest of the EPL side and the player is excited.

Nice of France are also interested in his service, the striker added.

Scottish giants Celtic have tabled an official bid for the AS Eupen star, but the player himself told only AfricanFootball.com the Belgian club would rather he joined Russian champions CSKA Moscow through another agent of their choice.