Maduabuchi Okereke wants high-flying Rivers United not to let up 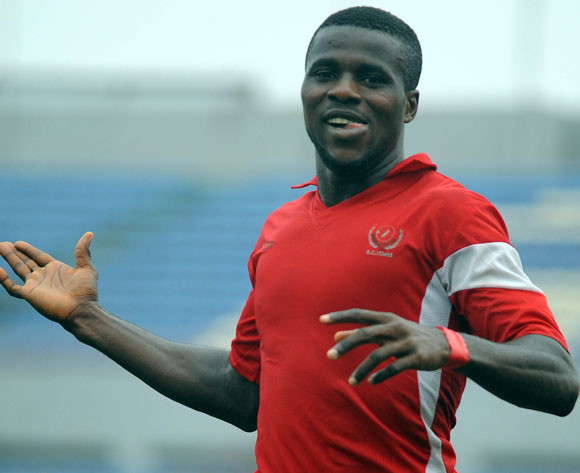 Rivers United striker Maduabuchi Okereke has said the Port Harcourt club cannot afford to let their foot off the pedal as they host Lobi Stars on Sunday in continuation of the NPFL.

Rivers United have amassed eight points out of a possible 12 and currently sit in second place on the NPFL standings, two points adrift of the leaders, Plateau United.

Okereke said he expects ‘The Pride of Rivers’ to continue to fly the flag high against Lobi Stars on Sunday.

“Lobi Stars have some of the best players in the league. Their coach (Godwin Uwua) is very experienced too so we must be well prepared,” he urged.

“We have started very well but we can do more.”

The striker said he was excited his new club pegged back his former club FC Ifeanyiubah away from home in midweek.

“I am so excited to have helped Rivers United get a point against FCIU,” he said.

“It was not an easy game and I am so happy we go home with a very good point.”