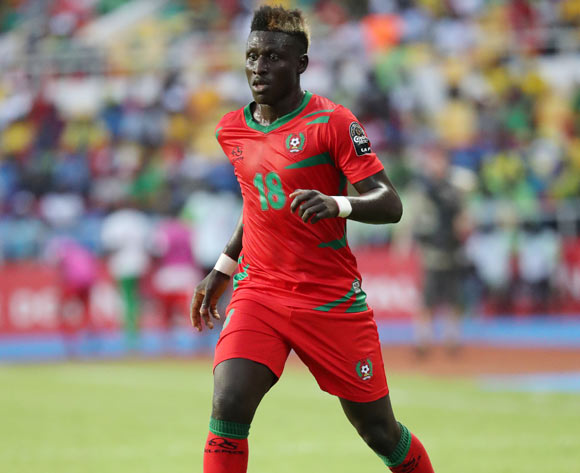 Qualifying for the tournament itself would have been viewed as a massive accomplishment for the tiny West African nation, who ousted Congo, Kenya and former champions Zambia on their way to confirming their place at a first ever Africa Cup of Nations tournament.

'Djurtus' (wild dogs), though, would have left Gabon a tad disappointed; especially considering their promising start to the 2017 showpiece.

Juary Soares 91st minute goal securing a 1-1 draw for the Portuguese speaking nation against the hosts in the tournament curtain-raiser.

Piqueti would then bag an outstanding solo effort as Guinea-Bissau took the lead against Cameroon in their second Group A clash, but the four-time champions would fight back to ultimately record a 2-1 win.

Tired legs were on display in their final group match against Burkina Faso, and despite an attempted late fightback - the minnows would bow out, but not with their tails between their legs.