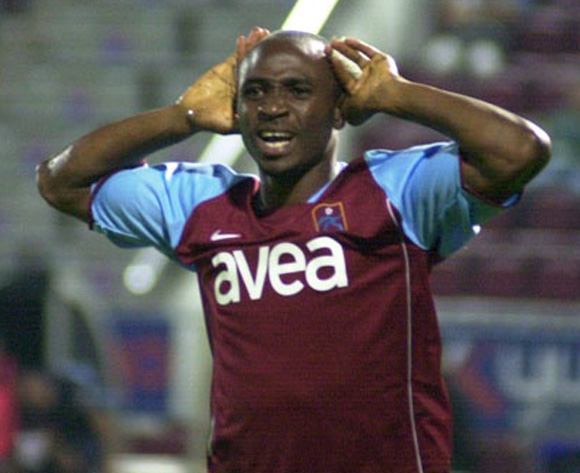 Former Nigeria U23 captain Promise Isaac was the hero of his new Turkish second-tier league team Giresunspor as he scored the winner in their 1-0 win at Balikesirspor.

Incidentally, Promise Isaac played for Balikesirspor in the 2014/2015 season.

Giresunspor are fifth on the league table with 30 points from 19 games.

The 2005 FIFA U20 silver medalist, who joined Giresunspor on loan from Karabukspor till the summer, scored in the 76th minute just three minutes after he was introduced into the game as a replacement for Ozgur Can Ozcan.

His compatriot David Abwo played 81 minutes for Giresunspor until he was replaced with Jones Carioca.