Bance: We can win Afcon title 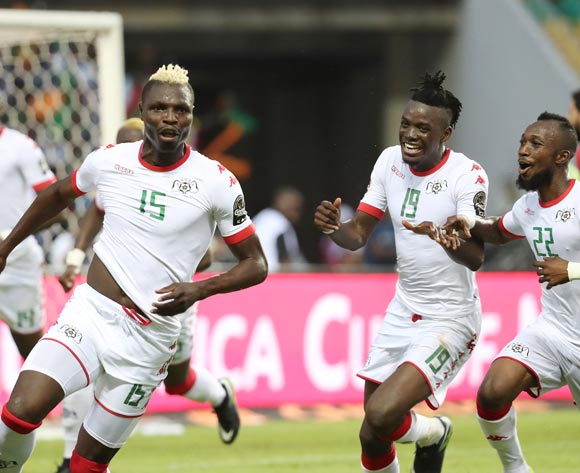 Burkina Faso forward Aristide Bance has said they have what it takes to win the 2017 Africa Cup of Nations.

Bance came on as a substitute to score against Tunisia in their 2-0 win at the quarter final stage on Saturday.

“We are getting stronger and stronger as we get to the later stages of the competition. We can win this trophy,” said the Asec Abidjan player.

Bance explained that beating Tunisia has given them more confidence that they can carry the trophy back home.

“We have two key players injured, but we have remained strong and work hard as a team,” he told AfricanFootball.com.

Burkina Faso will now wait to face the winner between Egypt and Morocco. But Bance thinks facing another North African team will be a tough hurdle.

“We simply need to be very disciplined,” he added.

To reach the semifinal stage Burkina Faso started the campaign with a 1-all draw against Cameroon before they settled for another 1-1 draw against hosts Gabon. They completed with a 2-0 victory over Guinea Bissau to qualify from Group A.

But their head coach Paulo Jorge Rebelo Duarte said they will take every game as it comes with his focus being getting to the final first.

“I am not thinking about the title as yet, but getting to the final,” said Duarte.