Gbenga Arokoyo 2017 MLS season over before it begins 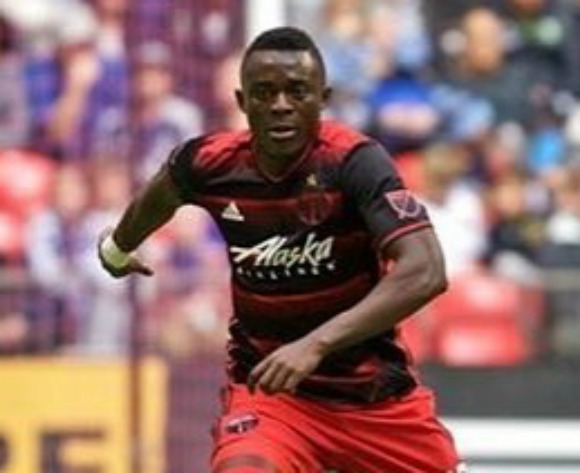 Gbenga Arokoyo in action for Portland Timbers in the MLS

Nigeria defender Gbenga Arokoyo won't play in the 2017 MLS season for Portland Timbers due to a ruptured Achilles' tendon injury he suffered Tuesday at the pre-season training in Tucson, Arizona.

The team coach Caleb Porter said the former Gaziantepspor of Turkey central defender went down after a collision with another Portland player in training.

This is a devastating news for Arokoyo, who missed most of his time with the Timbers in 2016 due to a groin injury sustained while featuring for the second team, as well as for the team, who suddenly find themselves missing an expected starter on their back line.

The defender, who has been capped by Nigeria at U20 and full international levels, will now undergo a surgery.