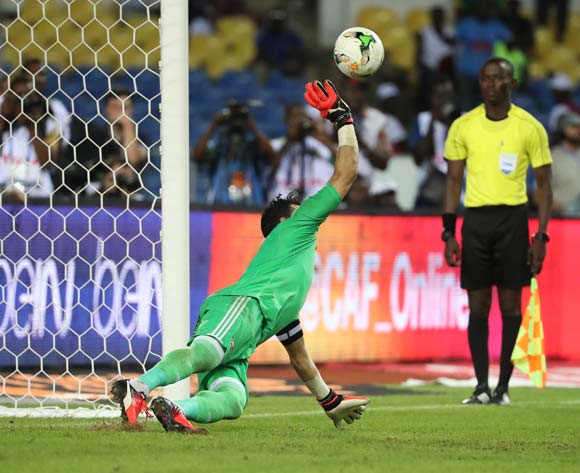 Emmanuel Amuneke has saluted the five-star displays of Egypt’s Essam El-Hadary, while also praising the impressive showing of several other goalkeepers at AFCON 2017.

The oldest player at the AFCON at 44 years, Hadary pulled off two big saves during the penalty shootout on Wednesday night to propel Egypt to Sunday’s AFCON final.

One-time African Footballer of the Year and AFCON champion in 1994 Amuneke is currently in Doha, Qatar, where he is working as a pundit for Bein Sports, for cable television, Aljazeera.

"Essam El-Hadary has been brilliant even though he is the oldest player in this tournament. He has been the reason Egypt are now in the final,” saluted Amuneke.

"Goalkeepers have been exceptionally brilliant in this Nations Cup. And there is this feeling that specifically among the four semi-finalists, goalkeepers will play a role in which of them who will eventually be crowned champions on Sunday. "

Tonight, Ghana take on Cameroon to determine the team to face Egypt in the final on Sunday in Libreville.