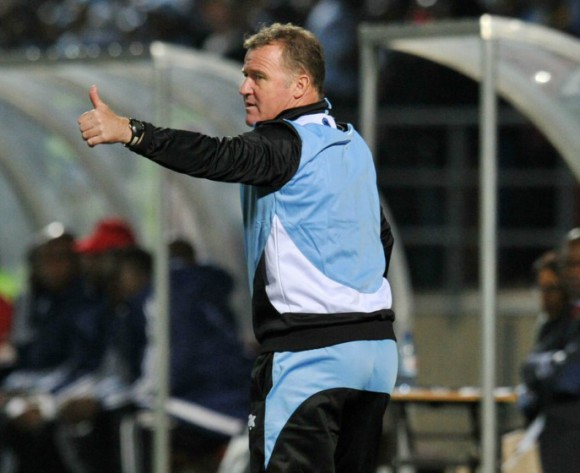 According to Botswana newspaper reports, national team coach Peter Butler is being courted by Burkina Faso to replace Paulo Duarte.

It is reported that the Zebras mentor has already made contact with the Burkina Faso Football Federation in an aim to take over the reins.

Although his contract is set to end in March with the Southern African side, the Briton has hinted that his next destination could be Ougadougou.

“I met with Burkina Faso officials late last year, before starting preparations for AFCON but we could not reach an agreement as I am contracted to BFA,” said Butler.

“Of course they are well aware that my contract is coming to an end in March, so if BFA doesn't put an offer on the table, I will weigh my options.

“I am not the type of a coach who pushes for an extension in my tenure wherever I have been so it is up to the BFA to decide if they come forth with a new contract or not.”

Duarte led the Burkinabe to a semifinal finish at the 2017 CAF Africa Cup of Nations in Gabon as they lost to Egypt via a penalty shootout.

On the other hand, the Burkina FA could be tempted to hand the young mentor another chance as he displayed his ability to guide the Stallions.