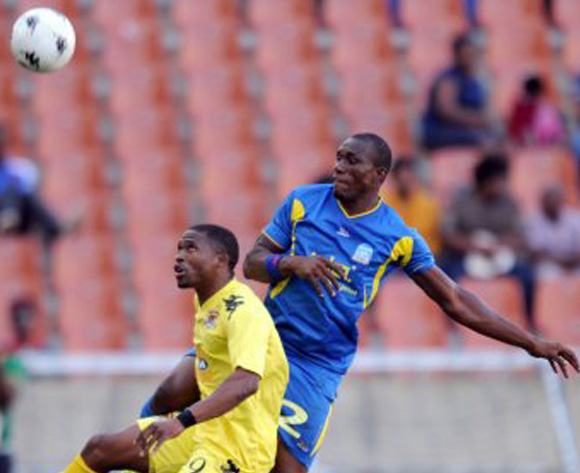 Towering defender ThankGod Ike will no longer debut for new club Sunshine Stars on Sunday against MFM FC because his registration license has not come through.

Ike completed a move to the Akure side just on time before the transfer window shut down, but his former club Enyimba, allegedly did not sanction the move in time on the grounds that Sunshine Stars must first fork out the agreed N1m transfer fee.

But after the money was paid and the player became available for coach Kayode Olujonhungbe selection for ‘The Owena Waves’, but it emerged that he will not make his debut against MFM on Sunday because the League Management Company (LMC) is yet to release his license to his club.

"We've not received his license from LMC but I have been informed that the club is making progress in that regard", an official of the club,” Wahab Bankole confirmed.

"We thought we could have got it so he can play on Sunday, but then we have to keep up trying to get his license so he can start playing for us.”

Omaka was will serve out the mandatory one-match suspension after he was sent off in the matchday 5 clash at Gombe United.

Omaka has been drafted to the right-wing back role as replacement for injured captain Sunday Abe, who passed through the surgeon's knife following an ankle problem.