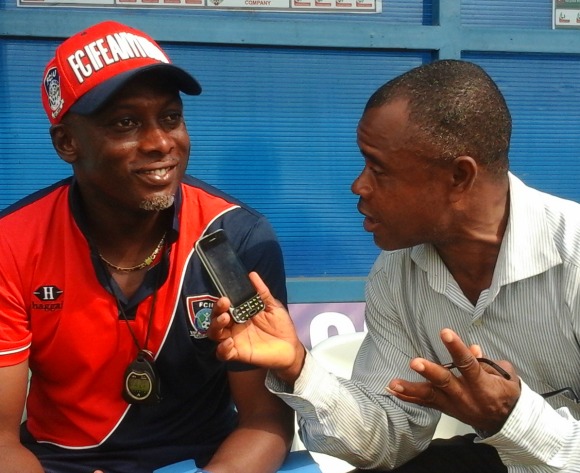 Ghanaian coach Yaw Preko has said he is not losing sleep over Sunday’s derby against Rangers, saying he knows how to beat the NPFL champions.

"I'm not fretting. I've heard much about the rivalry between Rangers and their Eastern Nigeria rival teams which is tagged Oriental Derby,” he maintained.

"Life is all about challenges. I'm not disturbed. My first game in charge of this club (FC Ifeanyiubah) was against Rangers during the Super 4 in Enugu and I did not lose. I met them again in Abuja during the Charity Shield match and won.

"So, I have their numbers even though I'm not boasting.

"They are a strong team, Nigeria's reigning champions for that matter. It will be tough, but we hope to come out victorious.

“We didn't start the season too well, but we hope to get our bearing in the season back on steam".