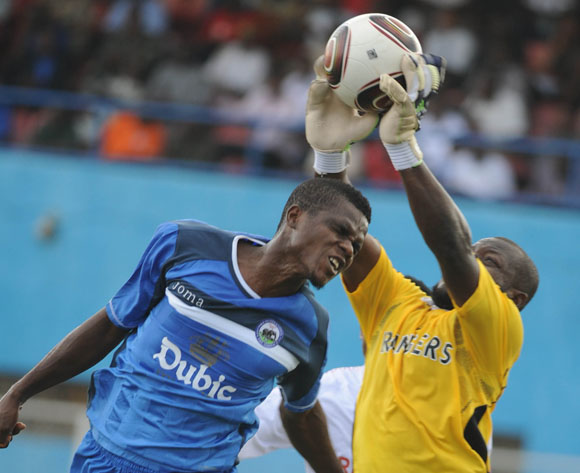 Amanfor, who joined Rangers from ‘Oriental Rivals’ Enyimba, had taken his career to Abia Warriors for the 2016/2017 Nigeria Professional Football League season, but the Flying Antelopes insist Warriors will have to pay the N5m fee before they could sanction the move.

An official of Abia Warriors disclosed Saturday night that Rangers claimed they paid N4m to secure the player's clearance from Enyimba in 2014/2015 season hence Abia Warriors should pay N5m if they want to have him.

However, it was further gathered that the player may leave as a free agent as it was claimed that Rangers are alleged to be owing him about three months’ salaries.

"What this means is that if Rangers failed to clear him before the mid-season transfer window, the player will become a free agent", the official hinted.

Our checks reveal the strong defender was not listed by coach Okey Emordi in his matchday squad for the visit of the Savannah Scorpions at Umuahia Township Stadium today.