If media reports are anything to go by, former Kaizer Chiefs defender Patrick Mabedi is embroiled in a player transfer scandal.

A local newspaper reports that the Malawian legend has been accused of dealing as a middle man in the failed transfer of Malawian defender Miracle Gabeya to Absa Premiership outfit Highlands Park.

The Sowetan reports that the former Flames central defender was the facilitator in the deal for Nyasa Big Bullets defender Gabeya.

It is alleged that the Cape Town All Stars coach wanted a big cut in the transfer and is being blamed for shattering the dreams of a player who was apparently going to get R50 000 at the Lions of the North compared to the R3 000 he is currently getting at Bullets.

MIHESO INSISTS ARROWS POINTED A GUN TO HIS HEAD

Mabedi's involvement in the transfer of the player is now seen as a conflict of interest by aggrieved parties as he also occupies a coaching position at All Stars.

The Malawian side claim Mabedi negotiated a transfer fee of $35 000 (about R465 000) without their knowledge in an attempt to get a big cut.

However, this money, according to a source in Malawi, would be paid into Mabedi's account and the website reports there was an email between Highlands' chairman, Larry Brookstone and Mabedi.

"[This] serves to confirm that Highlands Park FC accepts Nyasa Bullets asking price of 35000 US Dollars for Miracle Gabeya," reads the email.

Although Mabedi sent the offer to the club in his country, Bullets boss Noel Lipipa claims the offer had a different amount.

"We then found out in the system that Highlands Park were offering $35 000. There was misrepresentation. The guys are being paid less. Gabeya was going to be paid R50 000 (and) we pay him about R3000. "

Meanwhile, the former Moroka Swallows assistant coach is reported to have denied the allegations when contacted by Sowetan.

"That is not true. Highlands Park offered $35000 and I forwarded the e-mails to them [Bullets]. I played for Bullets, so that's why I was helping them. I recommended the players for trials. I do not clear players," said Mabedi. 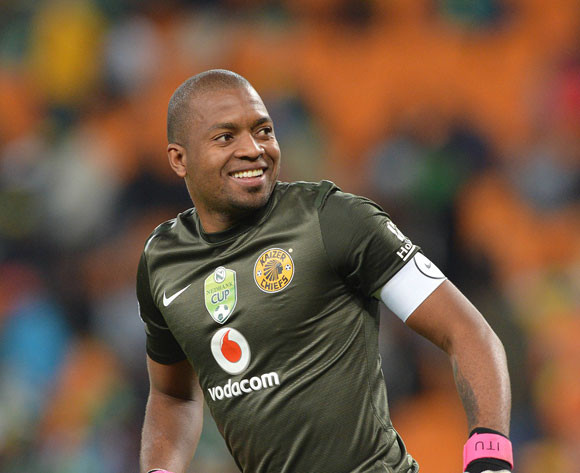