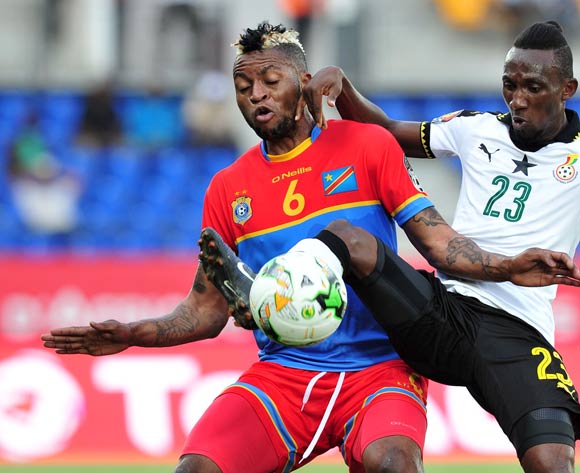 Nigeria Super Eagles are proposing a second friendly against “robust-playing” DR Congo in London in March as they step up their preparations for a crunch 2018 World Cup double header against Cameroon in August.

The Eagles have already sealed a friendly with Senegal also in London in March.

The three-time African champions are shopping for African teams who play the same type of robust football like World Cup rivals Cameroon, who on Sunday clinched a fifth AFCON crown in Gabon.

“Eagles will play two friendlies in London and already the Senegal game has been confirmed and now discussions are going on for a second game there against DRC, who also a robust game like Cameroon,” a team official informed AfricanFootball.com

Both Nigeria and DRC clashed in another friendly in Belgium in 2015.

DRC have been consistent under coach Florent Ibenge after they finished third at the 2015 AFCON in Equatorial Guinea, before they lost in this year’s AFCON quarterfinal to Ghana.