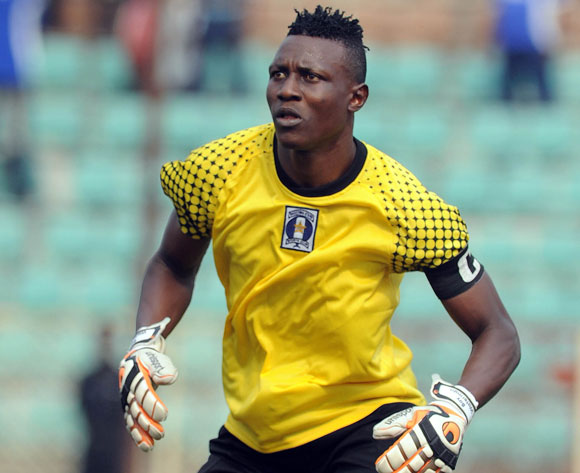 Officials of Malian club AS Real Bamako have kept a close watch on Rivers United ahead of this weekend’s CAF Champions League clash in Bamako.

Real Bamako host Rivers United in a preliminary round first leg match of the Champions League on Saturday.

The officials (one of them a cameraman) were spotted at the Lekan Salami Stadium during club’s training session on Saturday, February 4, and 24 hours later at the same venue when Rivers United lost 2-1 to Shooting Stars at the same venue in an NPFL contest.

Chief coach of Rivers United Willy Udube said he was informed of the development which ‘should not be a thing of worry for our fans.

“I was informed that three officials from AS Real Bamako watched both our training session last weekend,” he said.

“To be honest, this should not be a thing of worry for our fans because we knew such a thing would happen; I will say it is normal practice.

“As a former footballer myself, I saw such things happen countless times when we played on the continent.

“We have been working hard ourselves to get a good result in Mali against AS Real Bamako and I am sure we will get a positive result.”