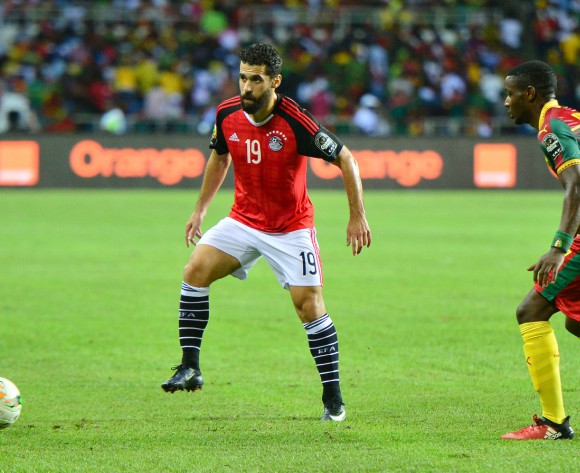 The Pharaohs edged Burkina Faso on penalties in the Africa Cup of Nations semfinals after the teams were deadlocked for 120 minutes.

The North Africans went on to lose the final 2-1 to Cameroon this past weekend, missing out on the chance to claim a record-extending eighth AFCON title.

Despite this, Said still reckons the Stallions were the best team Egypt came up against in their campaign in Gabon.

“Burkina Faso were the strongest and fastest team we faced in the competition,” El-Said said during an interview with CBC satellite channel, as quoted by KingFut.

The 31-year-old midfielder expressed disappointment at losing to Cameroon, insisting that the team wanted to “make Egyptians happy”.

“But this is football, you may win and you may lose,” he added.