Pasuwa not going to resign 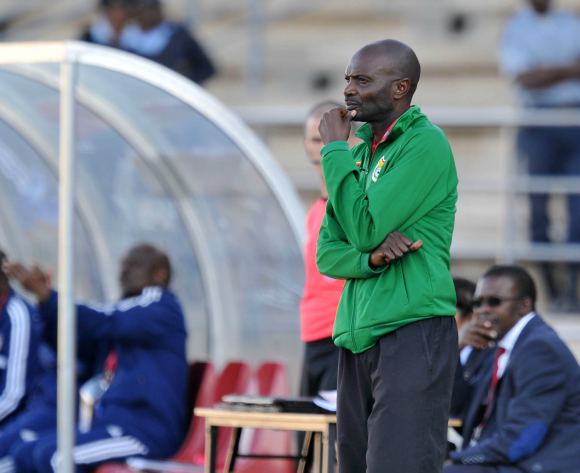 Following calls that he must step down as Zimbabwe coach, Kalisto Pasuwa says he is going nowhere.

Latest media reports reveal that the Warriors coach has declined to leave his post on his own accord and will wait for the football governing body to fire him instead.

The move comes after ZIFA president Philip Chiyangwa called on Pasuwa to resign instead of waiting to be fired, but the former Warriors midfielder has said he will not jump.

The News Day website reports that Pasuwa has a year left on his contract and if he resigns, he loses out on 12 months’ salary, whereas if ZIFA push him out, they will have to compensate him for the remainder of his contract.

His manager, Gibson Mahachi yesterday said the coach would not resign and implored ZIFA to complete a process they started.

“He will not resign. Pasuwa signed a two-year renewable contract and the target was for him to qualify Zimbabwe to the 2017 CAF Africa Cup of Nations in Gabon, which he did,” said Mahachi.

“And he has submitted his report to the HPC, and Zifa simply has to decide the way forward based on the recommendations of the HPC.

“If they want to move on with a new coach, they should just announce the position and pay him what they owe. I don’t understand why a simple issue like this is being complicated here.

“Due process should just be allowed to take its course. Why then should he resign?”

Meanwhile, the website reports that Pasuwa is on a $7 000 per month contract, and last received his salary in May 2016, meaning he is owed seven months’ salary, amounting to $49 000.

If ZIFA decides to dismiss him, they also have to pay him for the remaining 12 months of his contract, which translates to a further $84 000.

Pasuwa led the Warriors to the 31st edition of the tournament in Gabon.