Al Ahly manager: Our internationals are in a bad psychological state 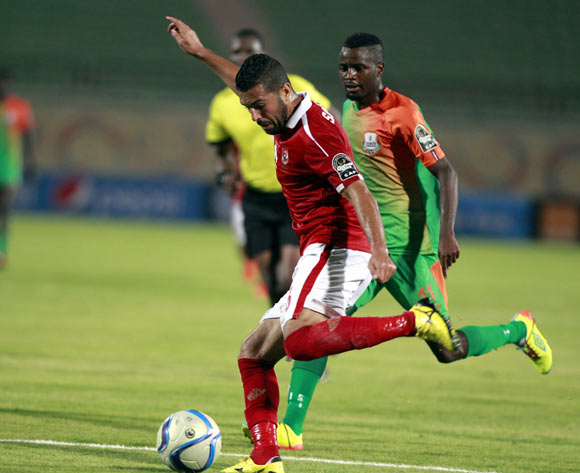 Al Ahly manager Hossam El-Badry has revealed that his international players “are in a very bad psychological state”.

The Red Devils will face up to the challenge of arch rivals Zamalek in the Egyptian Super Cup tomorrow evening at the Mohammed Bin Zayed Stadium in Abu Dhabi.

It will be the first major Egyptian club fixture of 2017 and comes less than a week after several players from each club were part of the Egyptian national team which lost the 2017 Africa Cup of Nations final to Cameroon.

“As expected, the international players are in a very bad psychological state, they joined the Tuesday training session,” Hossam El-Badry said, as quoted by KingFut.

“Since they have a lot of experience and won many trophies before, they will get over it.

“I will probably use them against Zamalek if the game needed them.”

The Al Ahly manager also hinted that he will not be making liberal use of new signings Souleymane Coulibaly, Amr Barakat, and Ahmed Hamoudi.

“The new players should first have chemistry with the team before playing, as the Super Cup game is very important and it will be difficult for a new player to participate in it,” El-Badry added.