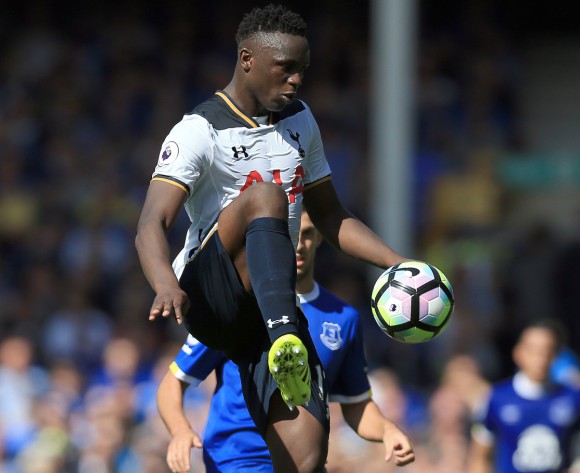 The Kenya international joined Spurs from another EPL club Southampton on a long-term deal prior to the current 2016/17 campaign.

Wanyama, who has played 24 EPL games this season, has already impressed the former England international as the London side push for this season's EPL title.

"In his first season here Victor has been one of our best players and already a fans’ favourite," King told Spurs' official website.

"He played under the manager at Southampton and Mauricio knew what he could do, knew his capabilities and knew what he was bringing to the club.

"He’s been great. He’s so strong, wins the ball back, he can play and is a calming influence on the team as well."

Wanyama's Spurs, who are placed second on the EPL standings, will face Liverpool FC in a league game which will be played at the Anfield Stadium on Saturday.