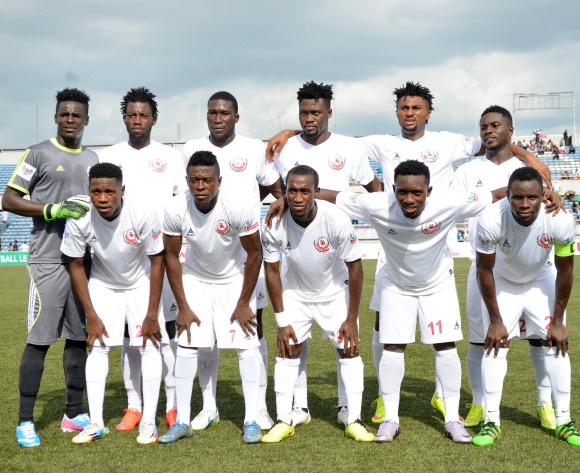 Angry players of Nigeria champions Enugu Rangers have rejected an allowance of $190 (about 95,000 Naira) each for their CAF Champions League trip to Algeria.

The players refused to sign for the cash, saying it is too small.

Rangers will take on JS Souara of Algeria in a Champions League preliminary round first leg match on Friday.

The match will kick off from 5pm Nigerian time.

“Why is it that it’s only in Rangers we always have story after story?” questioned one of the visibly bitter players before they left for Algeria.

“This is Champions League, not NPFL,” added another Rangers star.

Skipper Okey Odita, who did not make the matchday squad to Algeria, was called up to douse the tension over this paltry allowance, but he could do very little about it as the players stuck to their guns and refused to receive the cash.

A delegation of 18 players and 10 officials are now in Algeria ahead of Friday’s match.