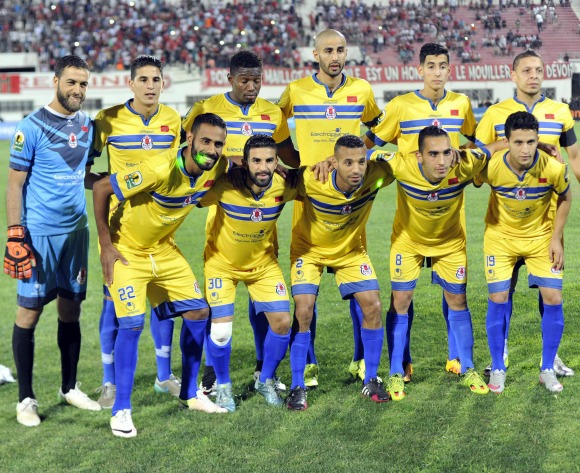 The action will feature several big names and ‘teams to watch’, though nine clubs – including reigning champions Mamelodi Sundowns – have been given a bye through to the next round.

Sundowns will face the winners of the tie between Uganda’s KCCA and Primeiro de Agosto of Angola – the teams will meet in the first leg of their tie in Kampala on Friday afternoon.

Elsewhere, surprise Ghanaian champions Wa All Stars will take their first steps in what they hope will be a long and successful campaign when they face Libya’s Al Ahli Tripoli, while Zambia’s Zanaco will hope to follow in the footsteps of compatriots ZESCO United, who reached the semifinals last year, when they battle APR of Rwanda.

DR Congo giants AS Vita will fancy their chances of joining TP Mazembe in the second round when they face Swaziland’s Royal Leopards, Ethiopia’s Saint George will look to enjoy a trip to the Seychelles to face Cote d’Or and South Africa’s Bidvest Wits will be confident of victory against Reunion’s Saint-Louisienne.

The return leg matches will be played on the weekend of 17-19 February.

AS Tanda v AS FAN