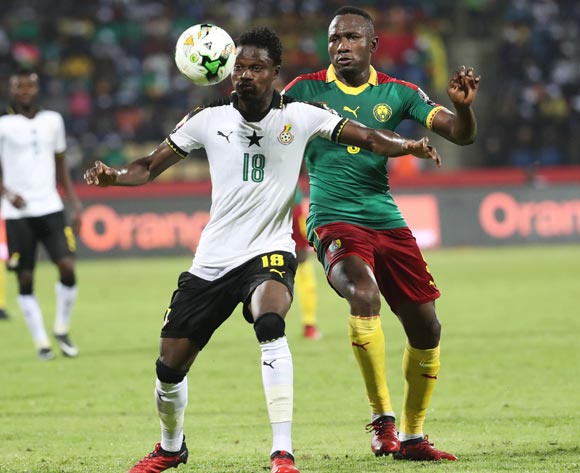 The Foxes thrashed the English Championship side 3-1 to progress to the FA Cup fifth round at the King Power Stadium.

“It was good to see the players who haven’t been involved so much play well and play with personality," Ranieri told City's official website.

"And if you can imagine, Daniel Amartey arrived at 5.30am this morning and played 120 minutes. Unbelievable,” he added.

City, who have been struggling in the EPL, will lock horns with Swansea City in a league game at the Liberty Stadium on Sunday evening.