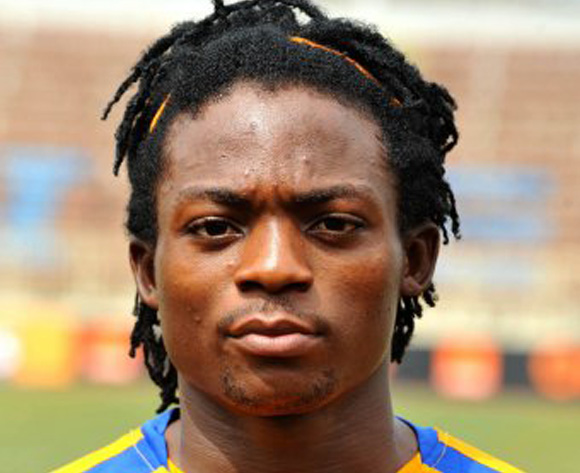 FC Ifeanyiubah will begin their historic CAF Confederation Cup toe against Al-Masry of Egypt from 3.30pm on Sunday in Nnewi.

This will be ‘The Anambra Warriors’ first-ever Confederation Cup match after they won the Nigeria Federation Cup last year.

Their opponents in Sunday's CAF Confederation Cup first round, first leg fixture, Al-Masry, stormed Nigeria in the evening of Thursday, February 9, 2017 with a 40-man contingent.

Oba is just a 10-minute drive away to Nnewi, venue of the match on Sunday.

"The Egyptians arrived Lagos aboard Egypt Air and were flown to the Sam Mbakwe Airport in Owerri,” an official disclosed.

"From there they were driven to Oba, where their advance party had opted for their stay.

"Initially, they inspected a hotel close to the stadium, but later decided to stay at Nelly's Newton".

As would be expected, tight security has been provided by the Anambra State Football Association which incidentally is headed by the financier of FC Ifeanyiubah, Patrick Ubah round the abode of the visiting team.

The return leg match will be played at the 18, 000-capacity Port Said Stadium, situated on the bank of the Red Sea, Cairo, Egypt, next weekend.