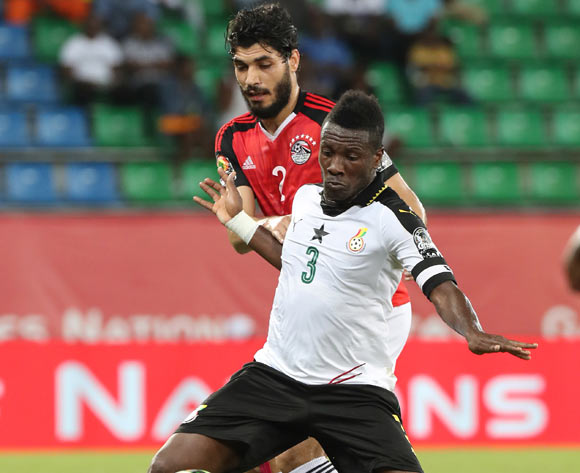 Defeating Al Ahly to win the Egyptian Super Cup on Friday was an “enormous boost” for Zamalek, according to defender Ali Gabr.

The White Knights defeated their arch rivals on penalties after the teams played out a goalless draw at the Mohammed bin Zayed Stadium in Abu Dhabi on Friday.

“I want to thank the players for achieving the title. We did what we had to do during the game,” Gabr told ON Sport after the match, as quoted by KingFut.

“Winning the title after beating a big team as Al Ahly will give us an enormous boost to achieve victories in the coming period in all competitions,” he added.

The Super Cup was the first major Egyptian match since the national team lost the 2017 Africa Cup of Nations final to Cameroon.