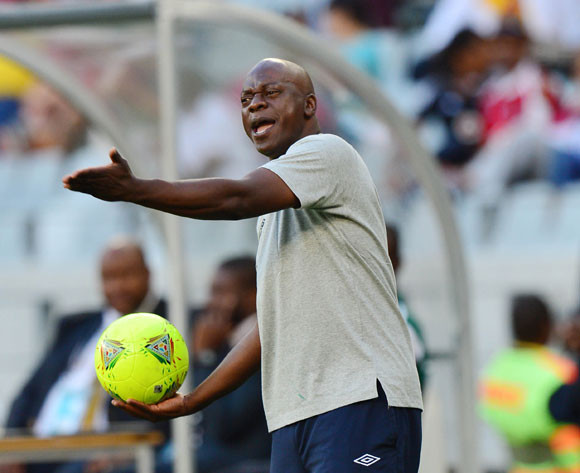 Latest information coming from Zimbabwe is that ZIFA president Philip Chiyangwa has lifted the bans on Ian Gorowa and Edzai Kasinauyo.

The move by the Zimbabwean football governing body comes after the duo were implicated in a match fixing scandal for national team games.

Reports surfaced last year that Gorowa, Kasinauyo and Nation Dube had been accused of having been part of a plan to fix the Zimbabwe verses Swaziland Africa Cup of Nations qualifiers last year.

According to Zimbabwean media reports, the suspensions on the two former Warriors players have been lifted, but Highlanders chairman Peter Dube remains sanctioned, with his case having been referred to the review committee.

Gorowa, a former Warriors assistant coach and Kasinauyo, who was a ZIFA executive committee member, had been suspended over their alleged involvement in football match-fixing.

However, the two personalities were later cleared by the magistrates’ court of any wrongdoing and their sanctions have been lifted.

Although Chiyangwa did not mention Henrietta Rushwaya, who was a co-accused in the same case, (Peter) Dube was suspended in November 2016 following allegations of inappropriate conduct at the ZIFA congress in October 29.

On the other hand, (Nation) Dube was also accused of helping fix the Warriors’ matches at the African Nations Championships (Chan) in Rwanda early last year.