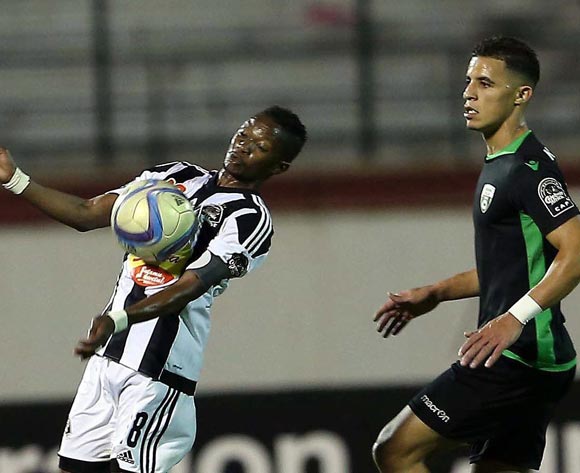 Zambian international midfielder Rainford Kalaba has been named as the new captain by Democratic Republic of Congo giants, TP Mazembe.

The Chipolopolo captain has been unveiled to take over from veteran Jean Kasusula with the left back set to be used sparingly considering his age (34).

Zambian media reports indicate that the 30-year-old Kalaba becomes the first non-Congolese player to captain the Lubumbashi side in the last eight years.

Kalaba has proven himself as a leader on and off the field as he was handed the captain's armband by Zambian coach Honour Janza in 2014.

The Ravens are on their way to Pretoria, South Africa this weekend to honour their CAF Super Cup clash against CAF Champions, Mamelodi Sundowns.

Kalaba will hope to lead his side to victory at Lucas Moripe Stadium on Saturday at 18:00. CLICK HERE TO VISIT AFRICAN FOOTBALL ZAMBIA