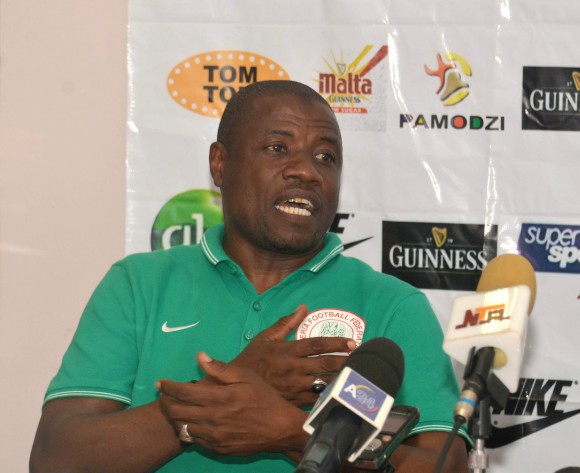 Super Eagles chief coach Salisu Yusuf will continue his scouting mission this weekend when he watches a CAF Champions League clash between Rivers United and visiting AS Real Bamako from Mali.

Both teams played out a goalless draw in Bamako last weekend.

“I will be in Port Harcourt this weekend for Rivers United Champions League match. I wish to use this game to look at some of the players who will be suitable for the national team,” Yusuf disclosed.

“I also plan to be in Enugu for a midweek league game.”

Besides assisting Gernot Rohr in the Super Eagles,Yusuf is in charge of the CHAN Eagles, who are due to take on either Togo or Benin Republic in a final qualifying playoff for CHAN 2019 in August.