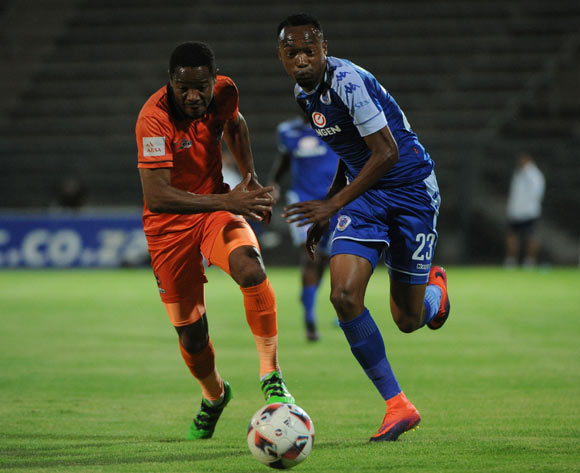 AfricanFootball.com looks ahead to the 2017 CAF Confederation Cup preliminary round, second leg matches which will be played across the continent this weekend.

Most of the ties are very much in the balance ahead of the return matches, though the likes of MAS Fez (3-0 up away to CARA Brazzaville), Rayon Sports (4-0 up at home to Wau Salaam) and Monrovia Breweries (3-0 up away to JS Kabylie) appear to be very much on course for the next round.

South African participants Platinum Stars and SuperSport United face testing matches on Saturday and Sunday respectively. The former will be away to Mozambique’s UD do Songo and looking to defend a slender 1-0 lead, while the latter host Elgeco Plus of Madagascar with the aggregate score locked at 0-0.

Saturday's action also features a West African derby between Ivory Coast side SC Gagnoa and Burkina Faso’s AS SONABEL (0-0 on aggregate) and an eye-catching trip to Algeria for Ghanaian side Bechem United, who will be looking to hang onto their 2-1 advantage against hosts MC Alger.

Sunday’s feature games see Nigerian sides Wikki Tourists and Ifeanyi Ubah looking to secure progression. The former host Sierra Leone’s RSLAF and must turn around a 2-0 deficit, while the latter will take a 1-0 lead to Egypt’s Al Masry.

The aggregate winners of the 23 ties will qualify for the first round, which will be played on 10-12 and 17-19 March. The following seeded teams are already qualified for this phase of the competition: Djoliba, CS Sfaxien, AS Kaloum, Al Ahly Shendy, Club Africain, Azam, Zesco United, ASEC Mimosas, Onze Createurs, Recreativo do Libolo, Sanga Balende and Smouha.