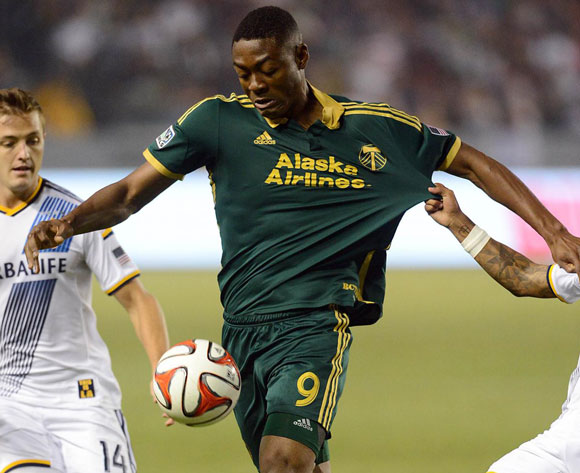 Nigerian striker Fanendo Adi fired his fourth goal of the 2017 pre-season training for Portland Timbers in a 2-1 win over Vancouver Whitecaps.

Thursday’s match was their last pre-season friendly before the new Major League Soccer (MLS) gets underway.

Since joining the club, the big striker has recorded six career pre-season goals for the club, which is the most by any player in club history.

He scored a half-volley in the first half to give his team a 2-0 lead.