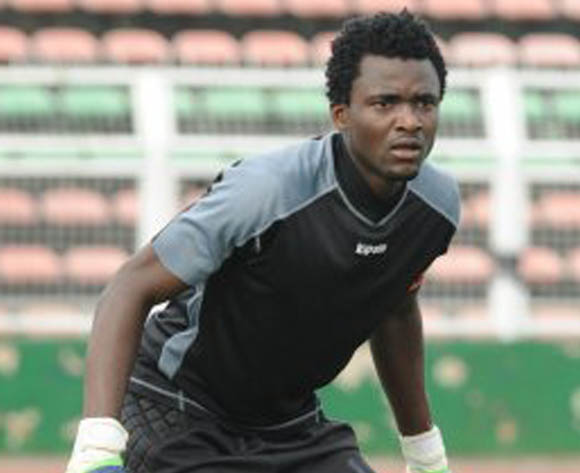 Injured Rivers United midfielder Emeka Atuloma has been ruled out of Sunday’s CAF Champions League preliminary round return leg match at home against AS Real Bamako of Mali.

"Emeka (Atuloma) will not play. He had an injury but right now he is fast recovering and has started training but certainly he will not play",  Eguma disclosed after Saturday night's training.

Atuloma also did not feature in the first leg barren drawn at Seydou Modibo Stadium, Bamako over an undisclosed injury.

Eguma said he will have almost the full complement of his players knowing fully well the importance of the game.

"The players are ready, we don't have major injury concerns in the team except Atuloma, who has been down with injury but who has started training and shown signs of progress," he added.

Rivers United pulled an inspiring scoreless draw in the first leg match and would need an outright win on Sunday to go through.

"We have worked hard enough to expect victory. The players are in high spirit. But we know it is going to be a tough game because the Malians will be here to for an upset and anything short of victory of whatever margin for us will not be good enough,” Eguma reasoned.

"So, we urge our fans, supporters and all Nigerians to troop out to the Yakubu Gowon Stadium on Sunday in their thousands to cheer us to victory.”