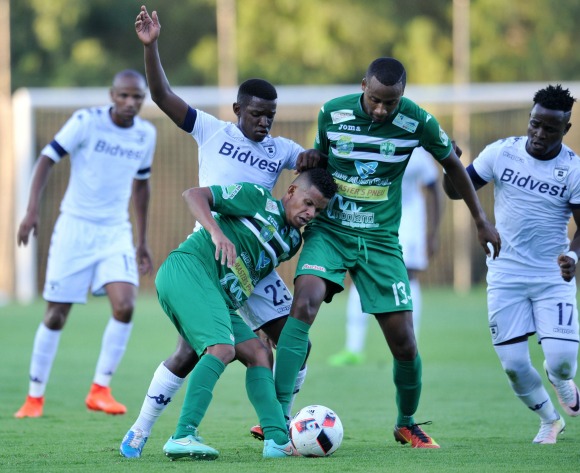 Eight teams have booked their place in the next round of the CAF Champions League after a busy Saturday in the return leg matches of the competition’s preliminary round.

Elsewhere, Zambia’s Zanaco avoided an early exit by winning 1-0 away to Rwanda’s APR to win their tie 1-0 on aggregate, while Botswana’s Township Rollers are out of the competition despite a 3-2 victory over CNaPS of Madagascar – their tie ended 4-4 on aggregate, but the Islanders edged through on away goals.

There was no such trouble for Sudanese giants Al Merrikh, Tanzania’s Young Africans and Cameroon’s Coton Sport, with the trio securing comfortable aggregate victories over Sony Ela Nguema, Ngaya Club and Atlabara respectively.

Nigeriens AS FAN claimed an impressive 3-1 home win over Ivorians AS Tanda, but the latter progressed 4-3 on aggregate, while Moroccan giants FUS Rabat romped to a 3-0 win over FC Johansen of Sierra Leone to advance 4-1 on aggregate.

The preliminary round will wrap up with a further 15 second leg matches on Sunday afternoon and evening.