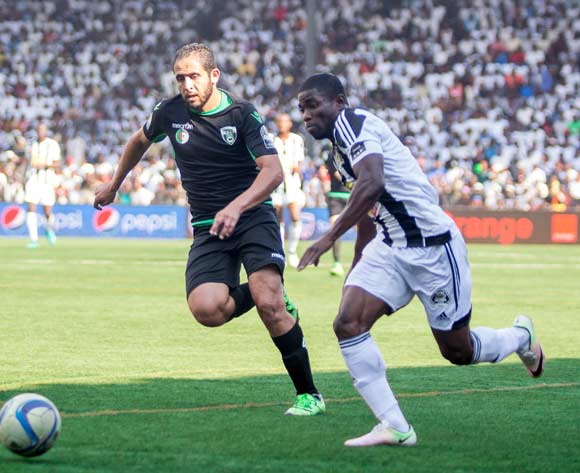 The Zimbabwean giants were favourites to clinch a win at home after a 0-0 draw in the Mountainous Kingdom a week ago.

The Green Machine go through on a 2-1 aggregate after the first leg ended in a goalless draw and coach Chitembwe was a satisfied man after the match.

“It was a good game. I thought we applied ourselves well,” Chitembwe said.

“There was a lot of urgency in our game today. The speed of thought and reaction was also evident. Most aspects of teamwork were there, unlike the way we played in Maseru. I’m very happy," said Chitembwe.

“The turning point was the substitution we made. Fire (Tafadzwa Rusike) was good, but in terms of giving us the forward thrust that we wanted, he was not as explosive, as we would have wanted.

“But with Abbasi, he was good and each moment he was in possession, he looked very threatening.”

The Zimbabwean side will now face TP Mazembe in the first round as they hope to reach the group stages of the tournament.