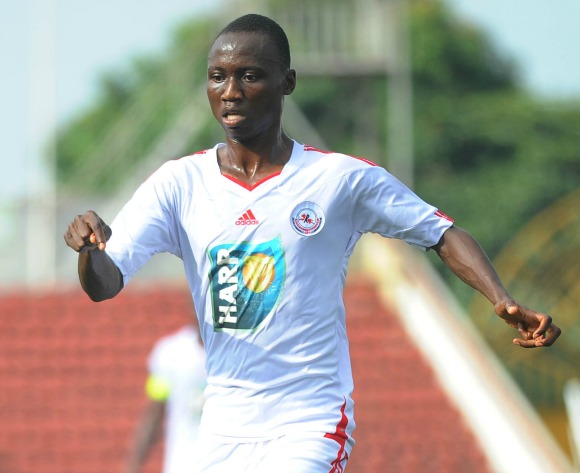 Nigeria champions Rangers have received a cash boost after they advanced to the first round of this year’s CAF Champions League at the expense of Algeria’s JS Saoura.

Officials announced that instead of a proposed $190 per player as travel allowance to Algeria, each player will now be paid $730, while officials and coaches will be paid $1,000 each.

The players will also each receive 50,000 Naira as match bonus for the Champions League tie.

Rangers will next month tackle Zamalek of Egypt in the first round after the Champions League after they edged past JS Saoura on away goals’ rule on Sunday.

They drew 1-1 with JSS a week ago in Algeria, before both teams played out a scoreless draw in the return leg in Enugu on Sunday.

Nigeria’s Odion Ighalo out for a month with ankle injury