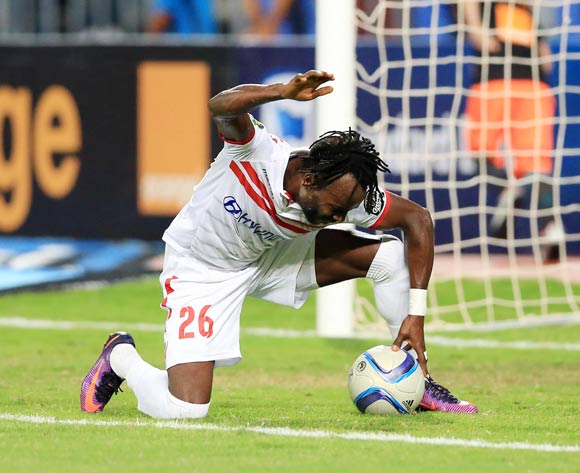 They were drawn bye in the preliminary rounds of this year's competition, while Rangers eliminated JS Saoura of Algeria on the away goals' rule to reach the first round.

Zamalek are now third on the league with 37 points from 17 games.

The former Bayelsa United star scored in the 54th minute to give Zamalek a 3-1 lead.

The former Mosta of Malta striker is on loan at Zamalek from another Cairo club Wadi Degla.